One hundred years ago, in October 1917, my grandfather began his service in World War 1. Thomas William Alderson, age 26, left his Missouri farm for Camp Funston, Kansas, where he trained. Months later, he sailed to Europe and fought in the final battles of the war, sustaining an injury. This blog follows that journey. It recounts his own personal story, with its mix of duty to country, steely determination to face the fears that hounded him, and also the heartbreak he endured upon his return home. I have based the account on the letters he sent to his sweetheart, a young woman named Inis (EYE-nis) Dykes, who would become my grandmother.

They exchanged letters on a regular, sometimes daily basis.  Grandma kept his letters the rest of her life, in a small shoe box. They don’t provide a complete picture, and so I’ve had to read between the lines to better understand the experiences my grandparents had, both on the front lines of war and back on the home front. 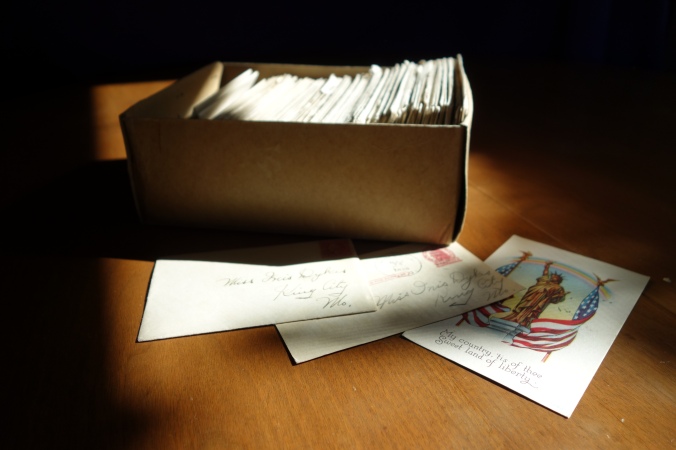 As a child, I never knew about the letters. I certainly knew Grandpa had been in the war. Sometimes, over a Sunday dinner, he’d remind us that he’d taken a bullet to his arm. Then he would lift the injured arm with his “good” arm and turn it over dramatically, all the while smiling and winking. And, as part of this family ritual, Grandma would quickly suggest seconds of her famous fried chicken and gravy. That was it. I knew nothing more of his experience during the war, or of Grandma’s, either.

My sister, Grandpa and Grandma, me, my mother and brother gather for Sunday dinner at their  home in Effingham, Kansas. Daddy, their only surviving child, took this photo in the early 1960s.

The letters and what they reveal might have been lost, were it not for my mother’s role as the keeper of our family’s memories. It was a role thrust on her by the untimely death of my father in 1981, and the cluster of deaths at this time of other members of his family, including Grandma and her two sisters. Mother collected what they had saved—a mountain of old letters, photos, and various other materials important to them. Mother, a young woman at this time, stored these materials in our family home in Lawrence, Kansas. As the dozens of boxes began to swallow up hallways, and closets, and the spaces under beds, we began to suggest she get rid of them. She refused. Someday, she was certain, there would be time to sort and decide what to do with what she’d kept.

For me, that day came twenty years ago when I was visiting her. I asked what was in the boxes.

“There’s a small box of letters,” she said, “that your grandfather wrote your grandmother during World War 1.” 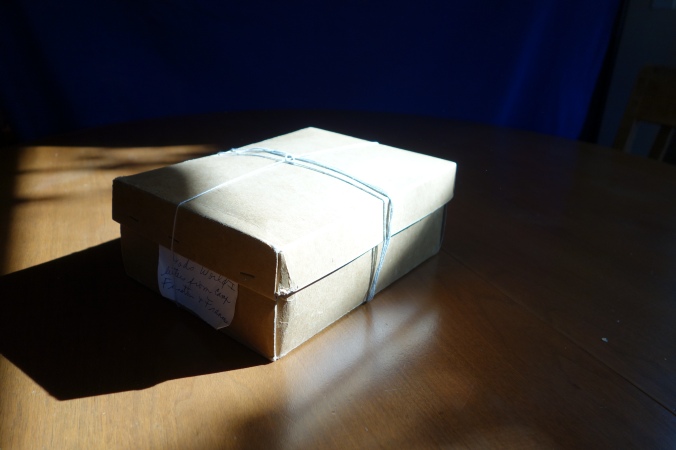 I’ve lived with those letters for years now, reading and re-reading them. I learned to decipher Grandpa’s sometimes messy scrawl. I found obvious places where I needed to read between the lines, to understand what Grandma had written to him (her letters didn’t survive) or in his letters from the front, which were censored. This collection of letters has rekindled memories of my grandparents, whom I adored. They have also caused me to reflect on what my grandparents experienced during a war neither of them could have imagined. And they have invited my consideration of how Americans, over time, have viewed patriotism. I share the letters as a way to honor Grandma and Grandpa, and my mother, too, for her part in saving them. I dedicate this project to her. 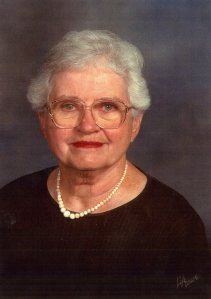 Betty Whitney Alderson has devoted her long life to her family, her career as a pharmacist, and to the many communities she has enriched with her passions for responsible local government, good public schools, a vibrant church, social justice, historic preservation, and a variety of student and alumni programs at the University of Kansas. She rarely misses a meeting of her bridge club. I admire the way she has conducted her life. And I am so grateful that when people said, Betty! Get rid of those boxes! she stubbornly refused.